This is not funny and it is not the sort of thing a Councillor should be doing.

The 2011 Norway attacks, referred to in Norway as 22 July (Norwegian: 22.] or as 22/7, were two domestic terrorist attacks by neo-Nazi Anders Behring Breivik against the government, the civilian population, and a Workers' Youth League (AUF) summer camp, in which 77 people were killed.

The first attack was a car bomb explosion in Oslo within Regjeringskvartalet, the executive government quarter of Norway, at 15:25:22 (CEST)

The bomb was placed inside a van next to the tower block housing the office of the then Prime Minister Jens Stoltenberg.[16] The explosion killed eight people and injured at least 209 people, twelve severely.

The second attack occurred less than two hours later at a summer camp on the island of Utøya in Tyrifjorden, Viken (former Buskerud). The camp was organized by the AUF, the youth wing of the ruling Norwegian Labour Party (AP).

Breivik, dressed in a homemade police uniform and showing false identification took a ferry to the island and opened fire at the participants, killing 67and injuring 32.

Among the dead were friends of Stoltenberg, and the stepbrother of Norway's crown princess Mette-Marit. The Utøya attack is the deadliest mass shooting by a lone individual in modern history.

The Cllr posted this.

17 h  ·
Asda are doing this £1 deal for folks over 60.
I am not sure if other Supermarkets are doing anything similar. Maybe you might know.
Below is the original picture from court. 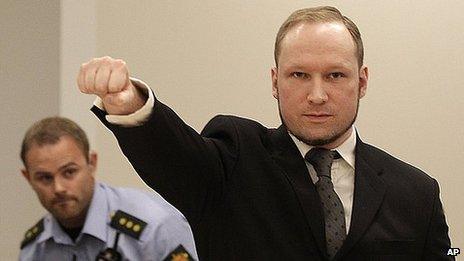 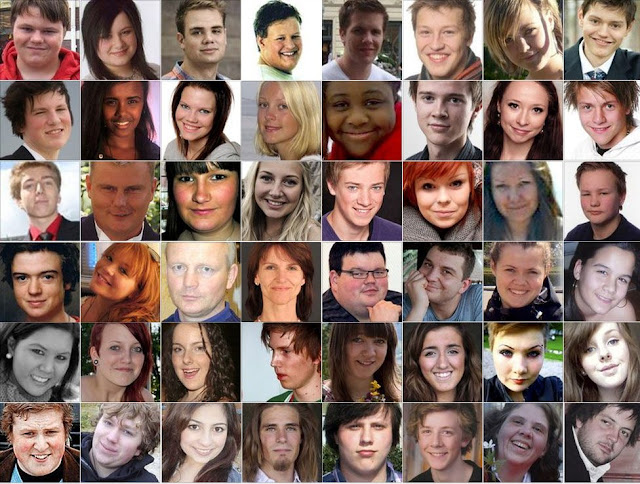 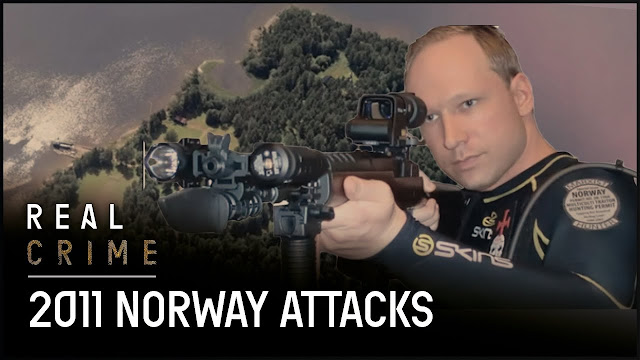 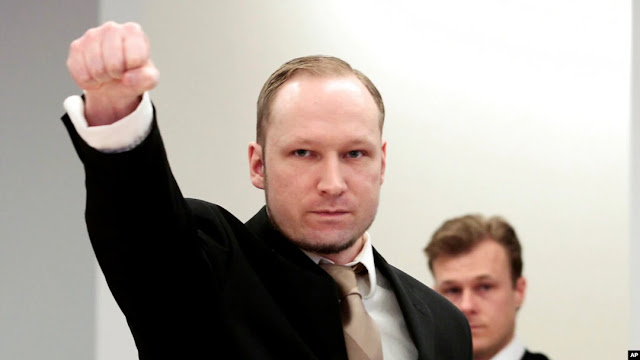 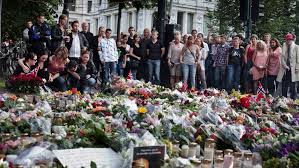 And the tributes for the 77 dead people, this killing spree shocked the world.

17 h  ·
Asda are doing this £1 deal for folks over 60.
I am not sure if other Supermarkets are doing anything similar. Maybe you might know 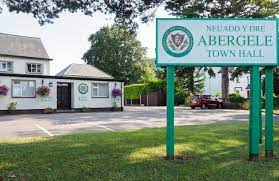