Colwyn Bay ...Male followed woman to car and stood at her window! 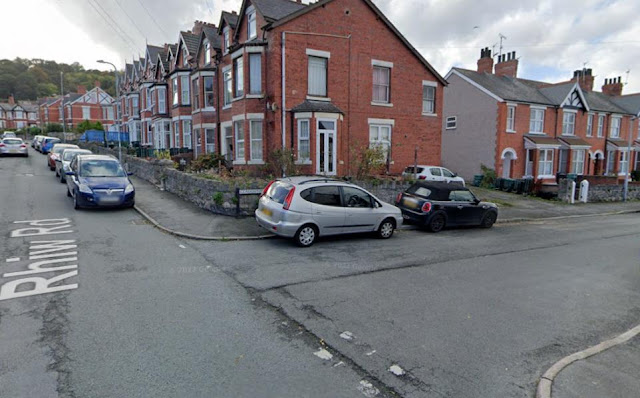 What is an IC3 Black male? Very scary regardless!

NORTH Wales Police are aware of a suspicious incident in Colwyn Bay in which a man approached a woman before following her to her car.

The incident occurred shortly after 7pm on January 4, when a female was walking to her car after work from Rhiw Road to Claughton Road.

She was approached by an IC3/black male wearing a cream/white jacket with a fur hood, a police alert read.

The woman told him she couldn’t help and walked quickly to her car whilst on the phone to her mother, before getting into it and discovering he was standing at the window, having followed her.

She then locked the car and drove off.

Those with any relevant information have been told to contact the police.