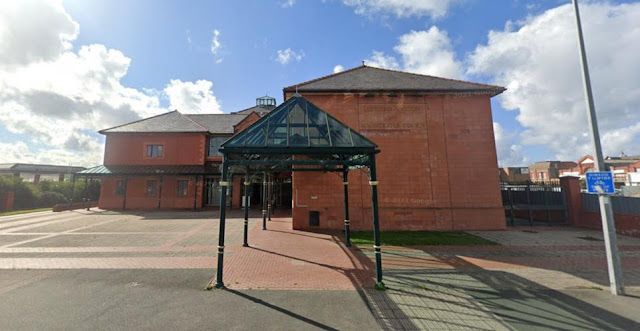 Why the doormat? Can you believe this is just £435 for carrying a knife and drugs! Just what the hell is happening?

A MAN was fined after admitting to stealing a doormat and being in possession of drugs and a weapon in Rhos-on-Sea.

He gave indicated guilty pleas to all of the above at Llandudno Magistrates’ Court on January 11.

Thorpe was ordered to pay fines of £250, costs to the Crown Prosecution Service of £85, and a victim surcharge of £100.

An application was made for deductions from Thorpe’s benefits.

The blade was ordered to be confiscated from Thorpe, and the drugs were forfeited and destroyed.