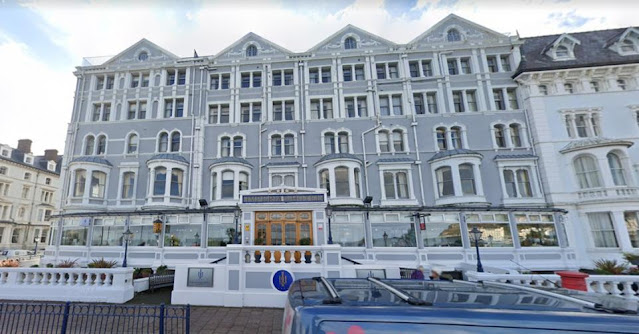 What an awful thing to happen, and in fairness, if he had been younger he would have gone to jail, but at his age, he should have known better.

A MAN is to pay hundreds of pounds after strangling a woman at a hotel in Llandudno.

He gave an indicated plea of guilty at Llandudno Magistrates’ Court on January 11.