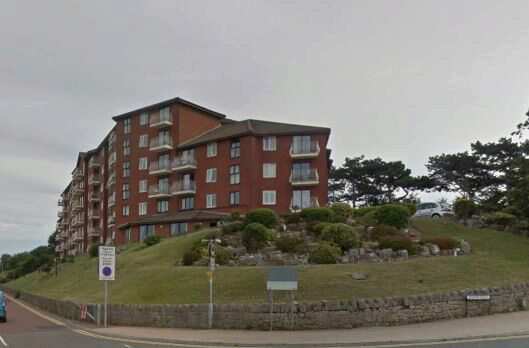 Scary news reaches us today, that the block of flats known as Princess Court but coined Colditz by locals has had its lifts condemned.

The block of flats had six floors and two lifts with a stairwell, however, disabled people living in the flats are unable to go out for hospital appointments or shopping.

Other residents who are aged or have disabilities are struggling with the stairs,

Both lifts are blocked off with tape.

One poor lady got trapped in a lift as it broke, during a sweltering hot day. the lady herself was Asthmatic and was also very scared whilst she was trapped in the lift.

The fire service has taken the names of all of the residents who cannot exit the block of flats during a fire and will attend to those residents first by lowering them off their balconies.

The owners of the flats have costed new lifts but have (allegedly informed residents that the cost is too high)! We cannot confirm this at this time.

If you know any more please get in touch.